THE HOME OF THE SWINGING BRIDGE!

Byram was originally incorporated in 1870. The town was named for A.M. Byram, an early settler who donated land for the location of the depot. The town surrendered its incorporation during the Great Depression when it could no longer fund municipal services.

In 2006, a judge ruled that Byram could incorporate with about 20 square miles (52 km). On June 25, 2009, Byram officially became Mississippi’s 297th municipality. Its Mayor and Board of Aldermen were sworn in Monday, June 22nd, 2009 at the State Capitol. 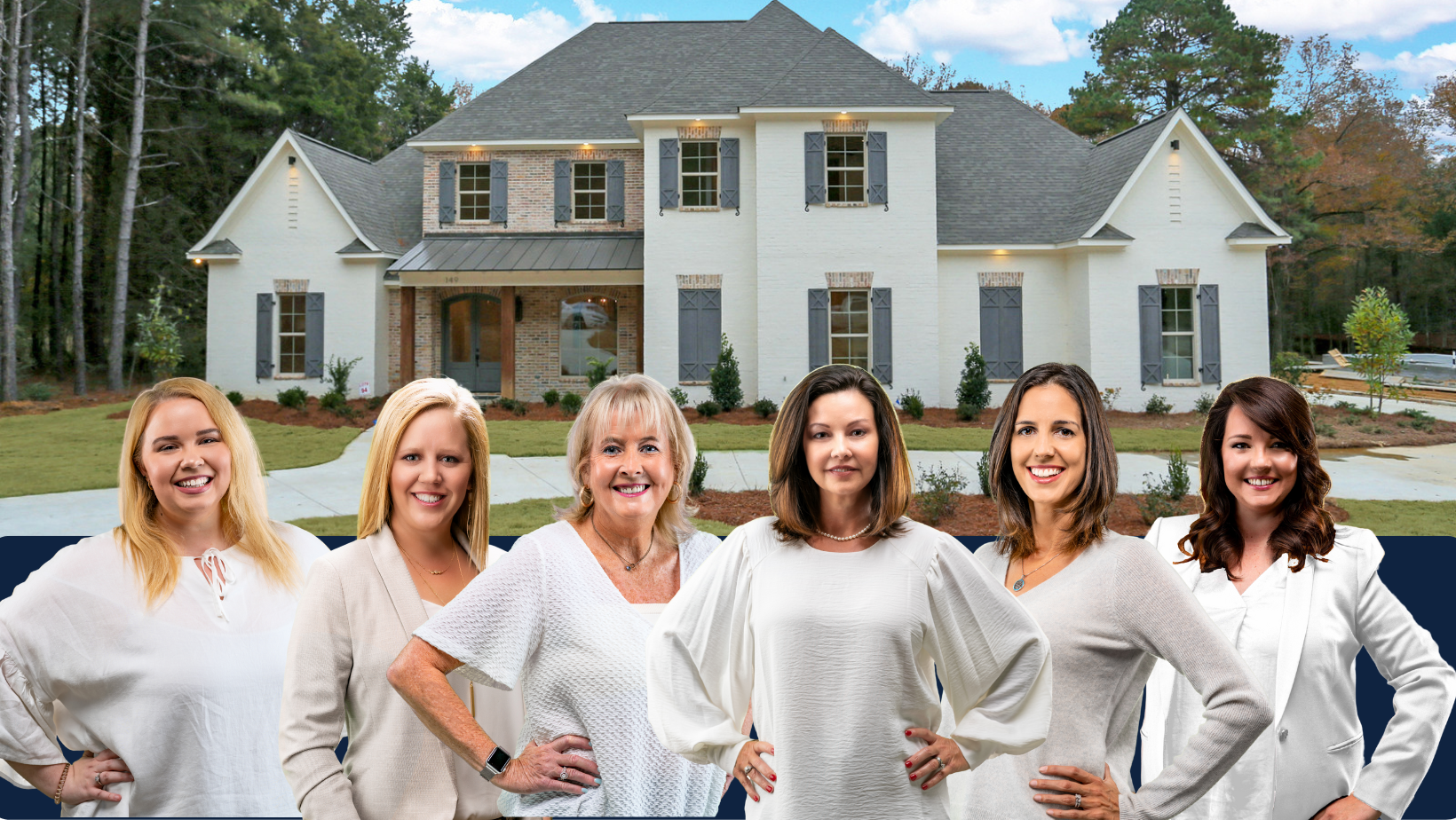