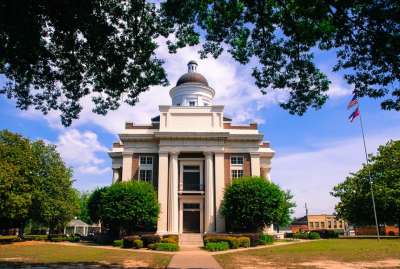 Canton was incorporated in 1836. Canton is the County Seat of Madison County. The City of Canton boasts a population of approximately 13,500. Canton is located twenty minutes from the capitol city of Jackson, Mississippi. Canton is in the center of the state between Memphis, Tennessee and New Orleans, Louisiana. Canton is home to the world famous Canton Flea Market Arts & Crafts Show. This is a bi-annual event held on the second Thursday of May and October. It began in 1965 with local artists displaying their paintings on the fence around the Historic Courthouse, and currently receives up to 100,000 visitors annually. Canton is the home of the oldest Hot Air Balloon race in Mississippi. 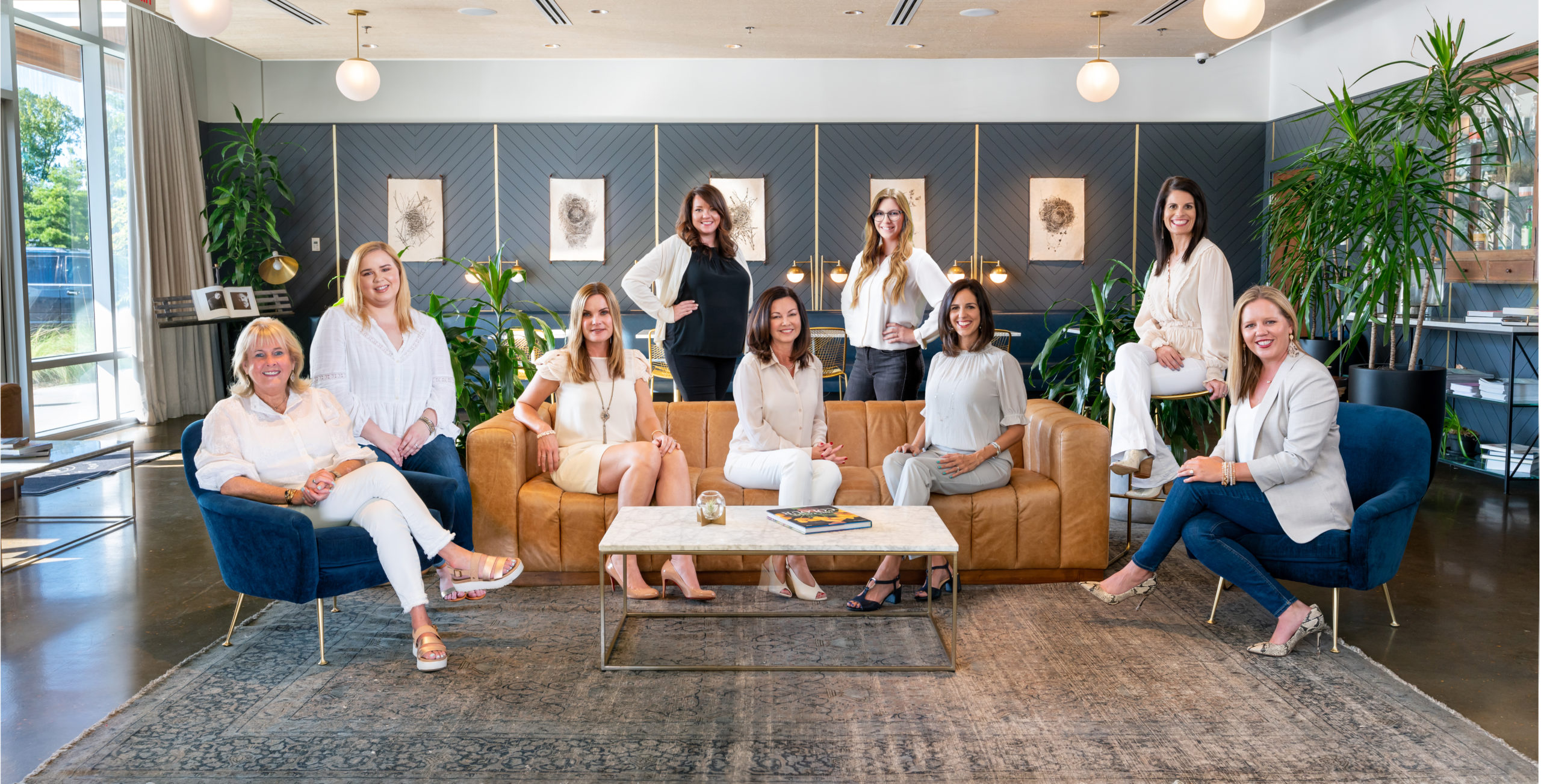